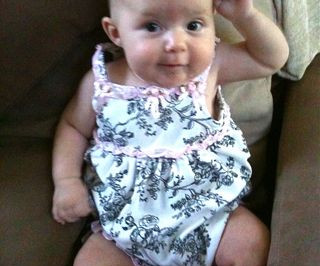 On Veganism and Adoption

And though I have no human to compare Sky to (but I do have Emily, Violet and Charles!), My message for today is that I think that vegans should be promoting adoption of humans more than we do. MORE

The purpose of her trip was to study the behavior of the resident chimpanzees in order to better understand humans. What she learned then added to our understanding of what means to be human. MORE

Media-Newswire.com) - The Humane Society of the United States has obtained government reports showing that the University of Minnesota has violated federal standards of care for animals in laboratories. Tags: animal research humane society university of minnesota All this stuff makes me sick. Don't give me that slop about universities being better than corporations. MORE

Here's someone else who agrees with me that sea lions are not the true threat to salmon. She highlights dams, but that is only one of the four H's (hydro, harvest, habitat and hatcheries) that are obliterating this beautiful creature. I think this opinion is pretty wide-spread. It's just easier to kill sea lions that to break down dams. MORE 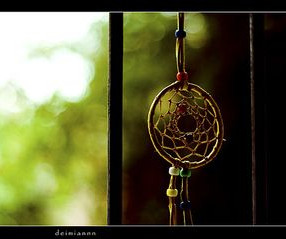 On Indigenous People and Animals

But in my experience, humans will draw from anybody's history--or dig their heels deep into their own--in order to justify what they want to do: Eat animals because they enjoy the taste of them. MORE

It's the Humane Society explaining why they teamed up with Michael Vick on his community service work. Tags: blood sport humane society Michael Vick dogfighting Found this piece from May 2009. I'm still torn about that, although I certainly understand their logic. MORE

To me, it's another example of the Humane Society's growing savvy and clout in the US. Animal welfare groups led by the Humane Society of the United States have agreed to abandon a fall ballot issue against animal cruelty as part of a deal with state farm groups brokered by Gov. Tags: ohio humane society farm animal welfare I know many will disagree with me and say it's a cop-out, but I'll take what I can get. From the Associated Press. MORE 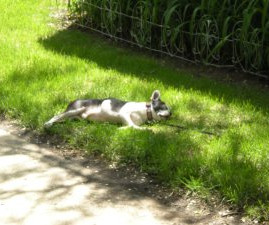 Why Do Animals Exist?