Just proves how much we love our dogs! Amazing Dog Rescue on Ice! Untamed and Uncut airs Sundays at 9pm on Animal Planet. For more video, go to [link]. originally appeared on 4 The Love of Animals on August 6, 2009. MORE 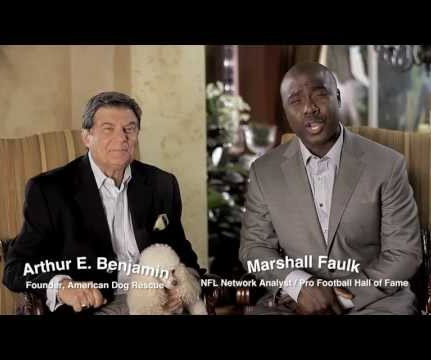 American Dog Rescue has a generous donor who is willing to give $1 to Missouri animal tornado victims for every Facebook fan up to $10,000. Please take a few seconds to “like&# the American Dog Rescue Facebook page. events people helping animals rescues MORE

The Emotional Lives of Animals

Dogs are able to detect diseases such as cancer and diabetes and warn humans of impending heart attacks and strokes. We were told that Marco, one of the rescued chimpanzees, does a dance during thunderstorms during which he looks like he’s in a trance. Dogs Sniffing Out Disease. MORE 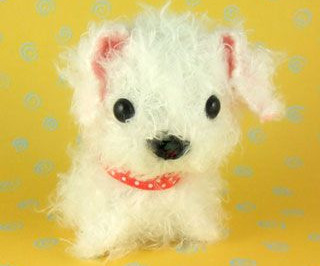 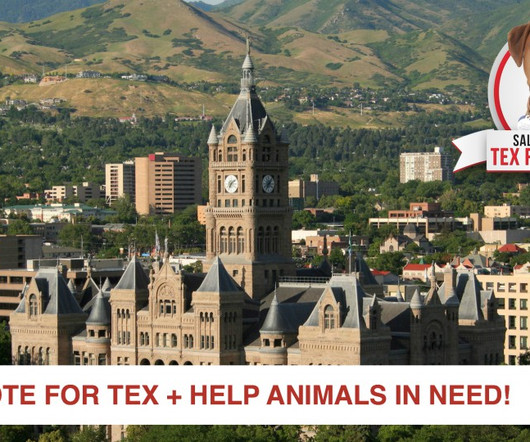 Tex is one of 14 dog candidates running for a two year term to serve as the first canine mayor of Salt Lake County. American Dog Rescue Foundation and its founder Arthur Benjamin need YOUR votes to help Tex win! Tex is a death-row rescue from eight years ago. MORE 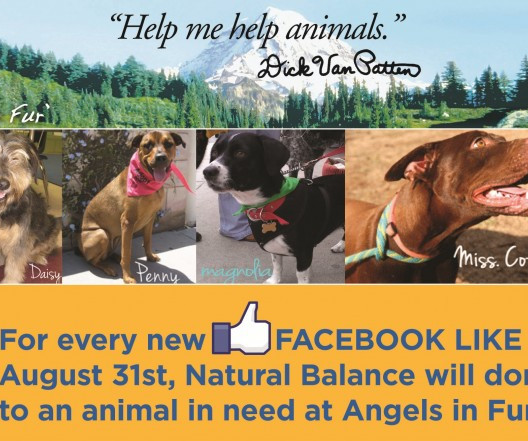 You can help Angels in Fur Dog Rescue with just a click!

Natural Balance has teamed up with Angels in Fur Dog Rescue to donate one pound of food for each new “LIKE” on the Natural Balance Facebook page ( www.facebook.com/naturalbalancefan ). That means that YOU can help feed rescue dogs with just a click of your mouse! MORE 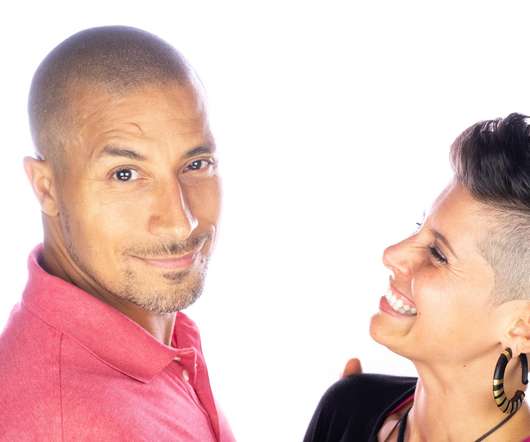 Tah and Kole Whitty have taken to the internet to find the perfect rescue chihuahua. Done in the style of many human adoptions, this creative application is … Continue reading → cute video dogs rescues MORE

Cookie and Coco: Anatomy of an Internet Chain Email

They are two dogs that once needed to be adopted. Someone told us it involved Seattle Purebred Dog Rescue. We are once again getting a lot of hits over the saga of Cookie and Coco. They eventually were (in 2007, I believe. But, the story won't die. You can read about our coverage of it here. People keep forwarding this chain email around. Since our site comes up number two in Google, they find out the story from this website. Or at least a version of it. MORE 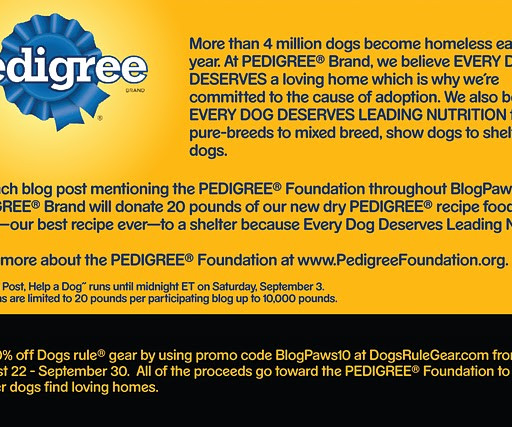 Pedigree is resurrecting is insanely successful Write a Post, Help a Dog program. In 2010, 391 bloggers wrote about the program and with each post, Pedigree donated 20 pounds of its Healthy Longevity dog food to shelter animals. Ryan Rice at Houston Dog Blog. MORE

I recently got a copy of DogTown: Tales of Rescue, Rehabilitation, and Redemption for review on this site. Be sure to have tissues handy, because if you love dogs, your bound to shed a few tears. You will also be uplifted by the spirit of the dogs, and those who work with them. MORE 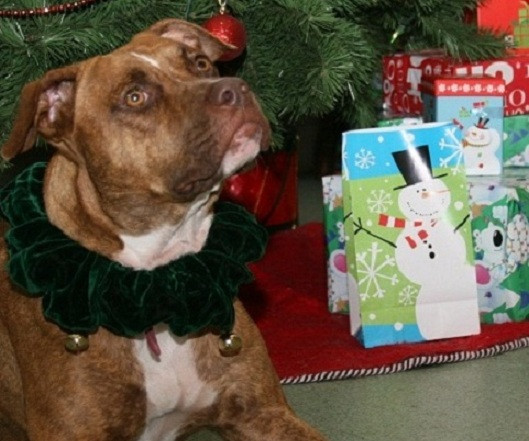 The tree is decorated with paper ornaments featuring photos and information about dogs and cats waiting for forever homes, along with a wish list of supplies, toys and treats needed to care for them. I was really excited to hear about an Angel Tree program for pets. MORE 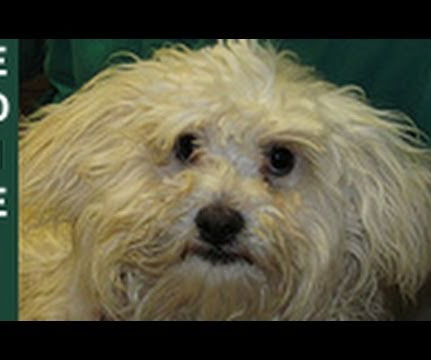 Great Video About a Dog Rescue

This is 5 minutes long, but a great one to watch MORE

These dogs were rescued by Chinese activists before they could be slaughtered for meat. According to this article from the NPR site , such rescues are occuring more regularly as dogs are increasingly becoming pets. exotic meats animal rescue Slaughterhouse dogs chinaA good story from China for once. MORE

Dog Whisperer and Philly Undercover have their season premieres tomorrow, January 7, 2012 on NatGeo Wild! Once again, Cesar Millan works with dogs and their owners to help dogs suffering from phobias and obsessions! There will be an intervention for ex-gang members who have turned their lives around but still battle turf wars with their dogs at home. Video: Terrier vs. Terrier sneak peek from: Dog Whisperer with Cesar Millan: Why Dogs Fight. MORE

With the growing awareness of pet overpopulation more and more families are choosing to adopt a shelter dog and save a life. When adopting a rescue there are added considerations on selecting the right dog for your lifestyle. Right at the top of the list is the awareness that your new rescue has a shady history, especially if it was a stray. 1) What is the dog’s temperament? Make a mental note of the dog’s reaction to touch and sounds. MORE 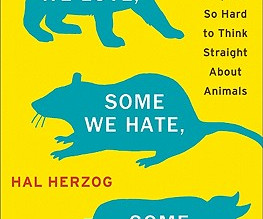 And by the way, he debunks the idea of dogs and unconditional love, as well as the idea that pet owners are less lonely than people who don’t own pets. At least his research on pit bull-types of dogs demonstrates the injustice they face. . MORE 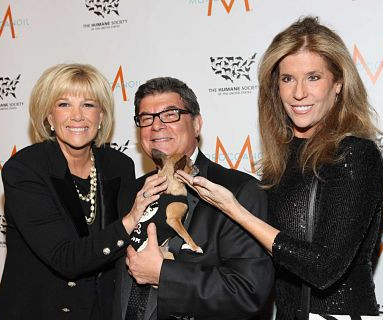 Benjamin, founder of American Dog Rescue , the little guy with a big heart! American Dog Rescue, is a non-profit organization dedicated to the mission of “No Healthy Dog Without A Home”. More than $1 million was raised from the To The Rescue! MORE

An old stray dog was wounded in the Mumbai attacks and rescued. Sheru was a stray dog hit by an errant bullet when two gunmen opened fire in a crowded railway station during the first night of the assault. Some may ask why a dog is being saved when so many human lives were lost," said J.C. Tags: India animal rescue strays dogs He is now recovering and will hopefully find a home. Sadly, he is the lucky one in a city filled with starving strays. But still. MORE

We recently got an email from a rescue group that specializes in blind dogs. Every dog deserves a good home! The Blind Dog Rescue Alliance is a small group of volunteers in the United States and portions of Canada dedicated to helping blind and visually impaired dogs. They help through rescuing dogs in shelters, assisting blind dog owners, and educating the public about these wonderful dogs. MORE 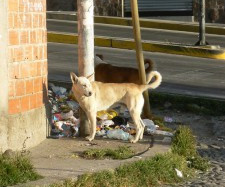 No dog is happier to be rescued. She put a dog bed outside with some food and water, and I’d see her checking on me about every five minutes. We dogs are wired by nature to be humans’ companions. But there’s a special bond between a dog and its human rescuer. MORE 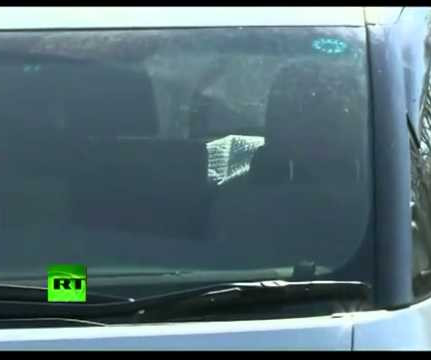 After being washed out to sea, and somehow surviving on top of the roof of the house that was washed out, this miracle dog was rescued! We were so happy to know that this sweet dog was rescued, and and even more happy to hear that the dog was reunited with it’s owner! MORE 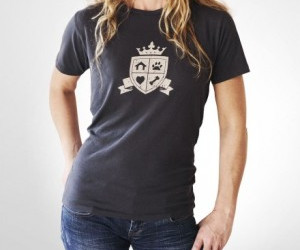 Want to show the world just how much you love your dog? If so, Freaky Dog People has just what you need. Not only does their site have a lot of great items for dog lovers, but they also have a mission to help make a difference in the lives of dogs. MORE 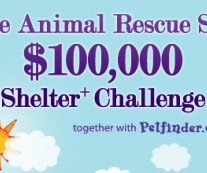 The Sanctuary for Senior Dogs

After being washed out to sea, and somehow surviving on top of the roof of the house that was washed out, this miracle dog was rescued! We were so happy to know that this sweet dog was rescued, and and even more happy to hear that the dog was reunited with it’s owner!

We recently got an email from a rescue group that specializes in blind dogs. Every dog deserves a good home! The Blind Dog Rescue Alliance is a small group of volunteers in the United States and portions of Canada dedicated to helping blind and visually impaired dogs. They help through rescuing dogs in shelters, assisting blind dog owners, and educating the public about these wonderful dogs.

174
Join
thousands of
INSIDERS
Sign Up for our Newsletter