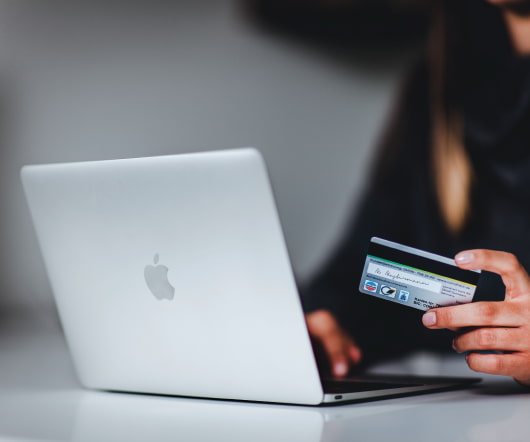 Animal welfare groups led by the Humane Society of the United States have agreed to abandon a fall ballot issue against animal cruelty as part of a deal with state farm groups brokered by Gov. Ted Strickland.The deal calls for Strickland, the Humane Society, the Ohio Farm Bureau and their partners to join forces in favor of tougher laws governing farm animals, including provisions that ban certain crates and cages and the use of strangulation as a form of euthanasia.